Excited for the main social good event, I monitored the #GivingTuesday buzz all day. The following is what caught my eye and also had me asking questions. 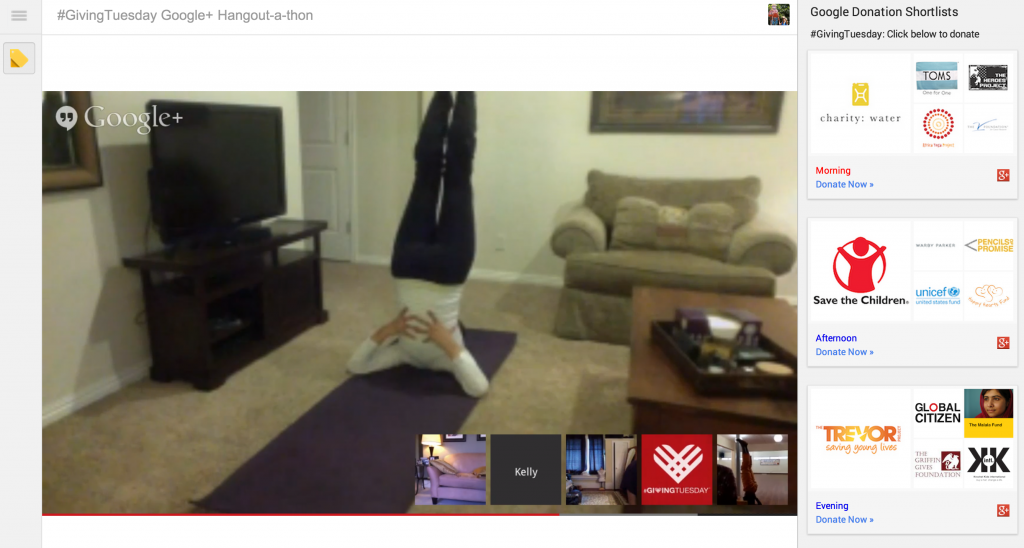 The day started with yoga on the #GivingTuesday HangOutAThon hosted by Google and Mashable. A fun and engaging idea. The donation buttons left me at a dead end though. 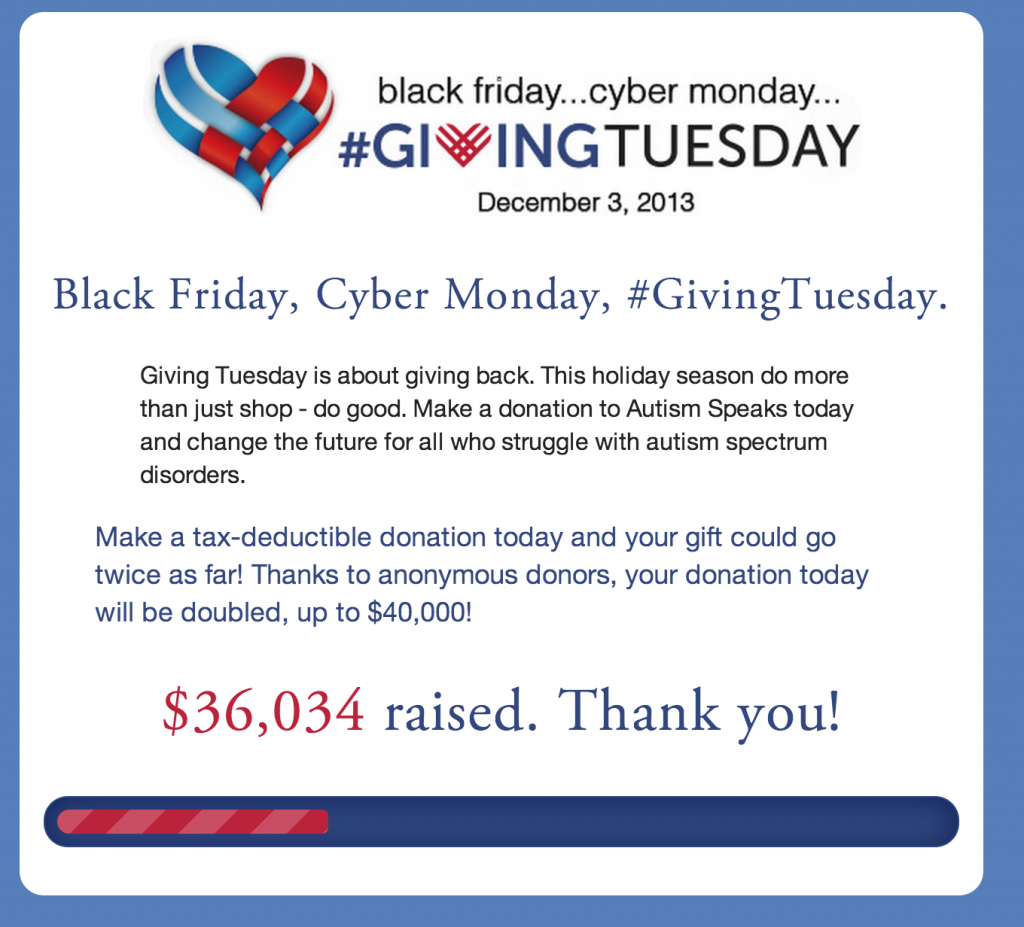 Autism Speaks has huge reach and above is their #GivingTuesday result. From what I saw, they leveraged their social channels and branded a donation form.

The nonprofits that put a lot of funds and planning into the day got the most out of it, naturally. Salvation Army, American Cancer Society and Red Cross had fully integrated strategies. All their messages drove to appeal campaigns already in progress. 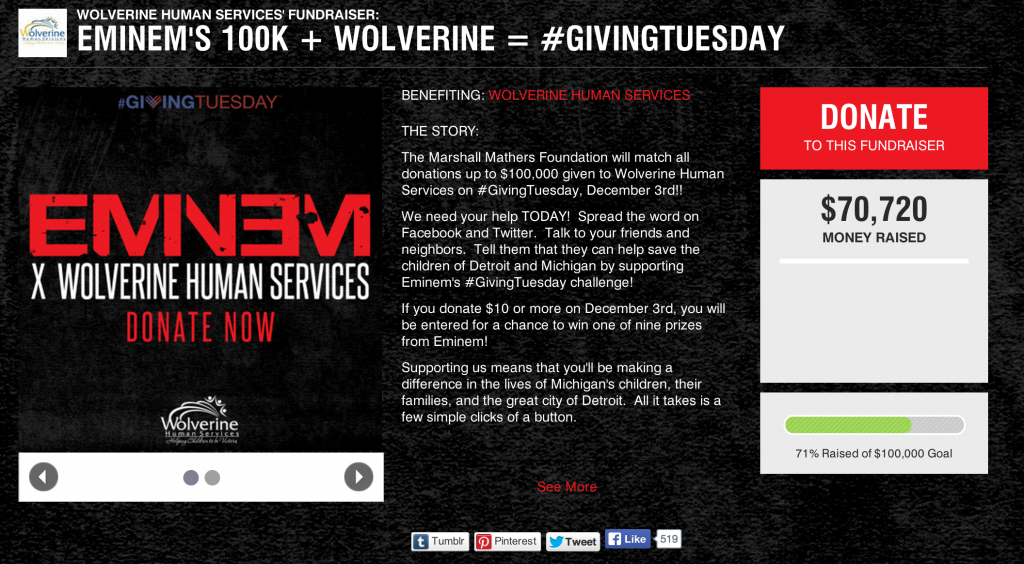 Match campaigns are always good incentives and endorsed by a celebrity is even better. Here’s the best chance to reach people outside the social good bubble. 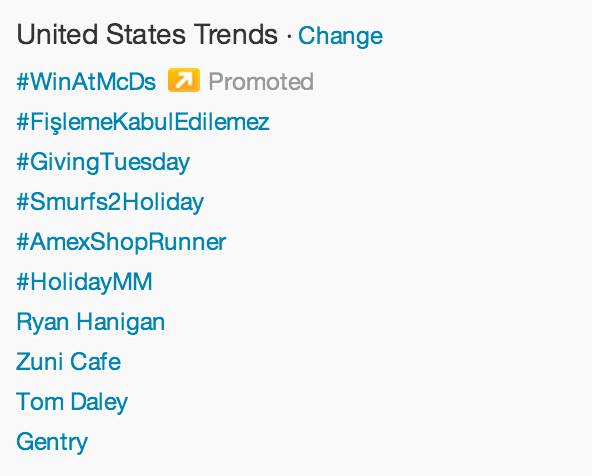 Now I Have Questions.

1) What are the goals of #GivingTuesday – new donors, general awareness or more overall donations in the giving season? Are fundraisers just bumping up New Year’s Eve donors to a different calendar day?

The main platform for the day is social and my guess is that awareness is the big win on #GivingTuesday for most nonprofits. Medium to small size nonprofits hoping to bring in over $2,000 on this day may be disappointed.

So I say don’t be fooled by the “give” in “giving” and look at the day as #GivingAwarenessTuesday — a day to show the world that social good can make some noise and get a bump in impressions for your annual appeal. Remember, awareness is the first step towards giving.

2) What is the value for the consumer? After two big days of shopping (#blackfriday, #cybermonday) #GivingTuesday is asking them to open their wallets again and those two days of shopping also feel like giving because they’re buying gifts.

I think the incentive to join #GivingTuesday (beyond feeling good about donating)  is to say you did on social and not feel left out. This goes a long way, but I wonder how many consumers donated? Which leads me to my 3rd question….

3) Are we talking to ourselves? I gave on #GivingTuesday to a friend’s campaign that asked me to give directly via chat. That said, I gave as a social good marketer who can’t ask others to do something I don’t do. Oh the cause was good too.

However, if donations from colleagues make up the majority of donations that is still a good haul, because hey, there are a lot of us.