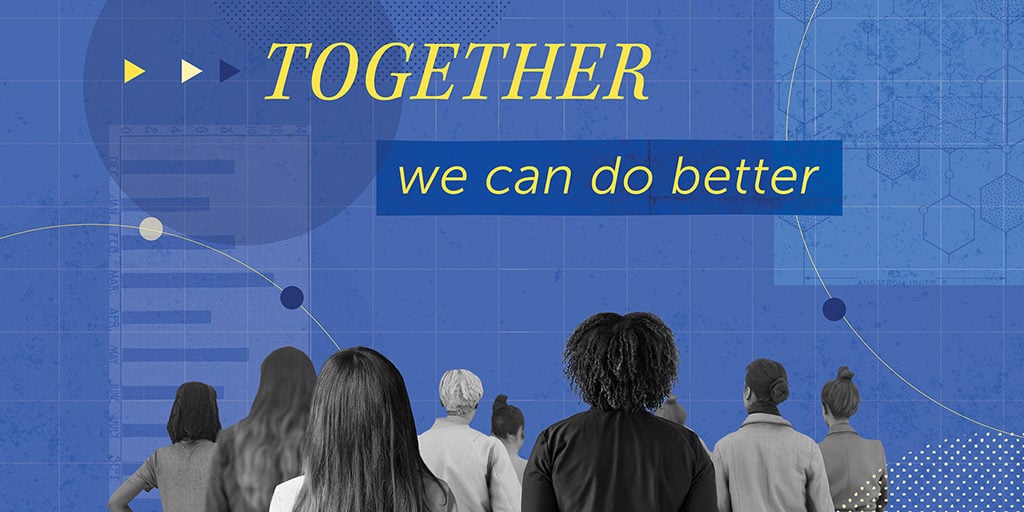 It happens in #ScienceToo. In 2018, The National Academies of Sciences, Engineering, and Medicine released a new report on sexual harassment in academia. This report presents a comprehensive review of the research, experiences, and effects of sexual harassment on women and their careers in the scientific, technical, and medical workforce. We had the important task of amplifying this message across social media.

HelpGood’s efforts earned over 30 million impressions in a less than two-month period, engaging top influencers from the science community and the #MeToo movement. We developed the campaign concept and strategy that which earned the #ScienceToo hashtag almost 7 million impressions on the launch day alone. 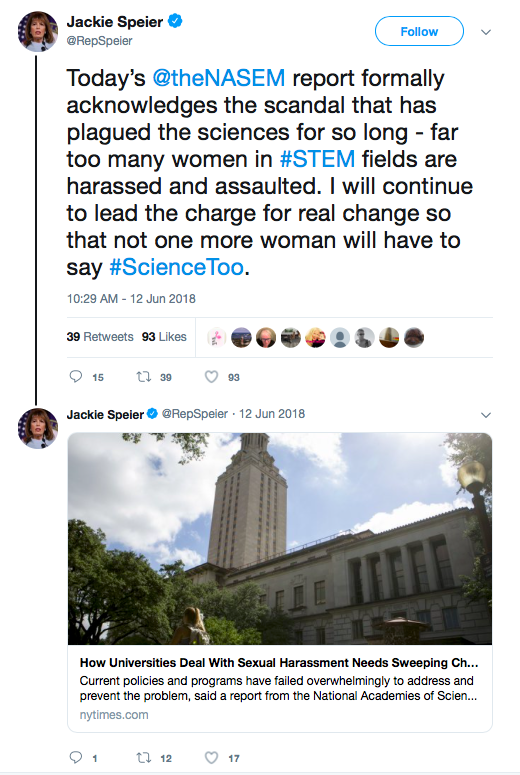 HelpGood teamed up with Red Glass Pictures, The National Academies of Science, and Neil Degrasse Tyson to highlight the need for science in America and the importance of The National Academies of Sciences, Engineering, and Medicine. We engaged high-profile science influencers across Twitter and Reddit to share the message, which Neil Degrasse Tyson calls maybe the most important words he has ever spoken, with their social networks.

Our efforts reached 1.7 million people, earning 391,000 engagements and over 6 million impressions. We grew the Facebook community by 44% over the course of a one-week campaign.