Next for Autism: Night of Too Many Stars

Next for Autism: Night of Too Many Stars 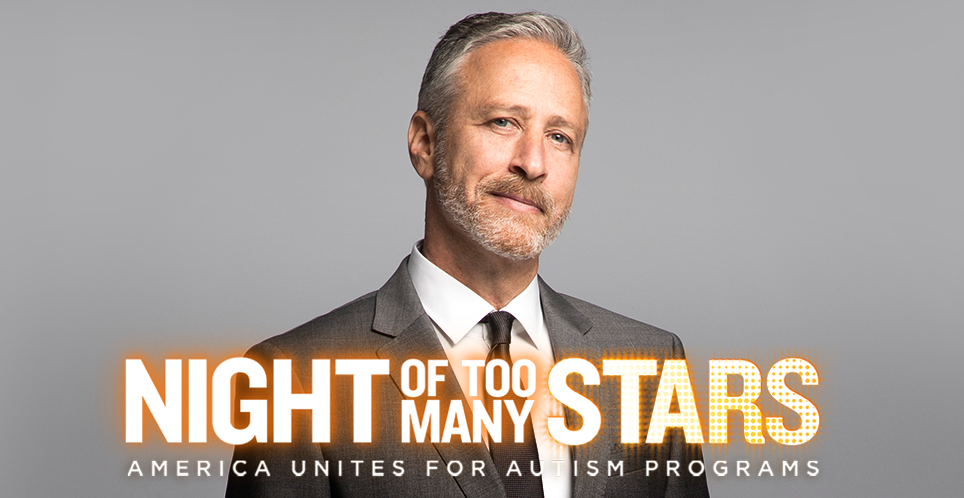 Since 2006, Night of Too Many Stars has raised almost $30 million, giving children and adults with autism the chance they deserve to learn, to contribute and to live the fullest lives possible. Jon Stewart returned to host the event on November 18, 2017 at The Theater at Madison Square Garden presented by HBO and, our client, NEXT for AUTISM. HelpGood led the digital strategy on the non-profit side working closely with HBO and Omaze. We built the donation site, a new site for NEXTforAUTISM.org and launched an integrated social campaign across all NEXT channels. #NightofTooManyStars received over 700 million social impressions and the event raised the most ever. 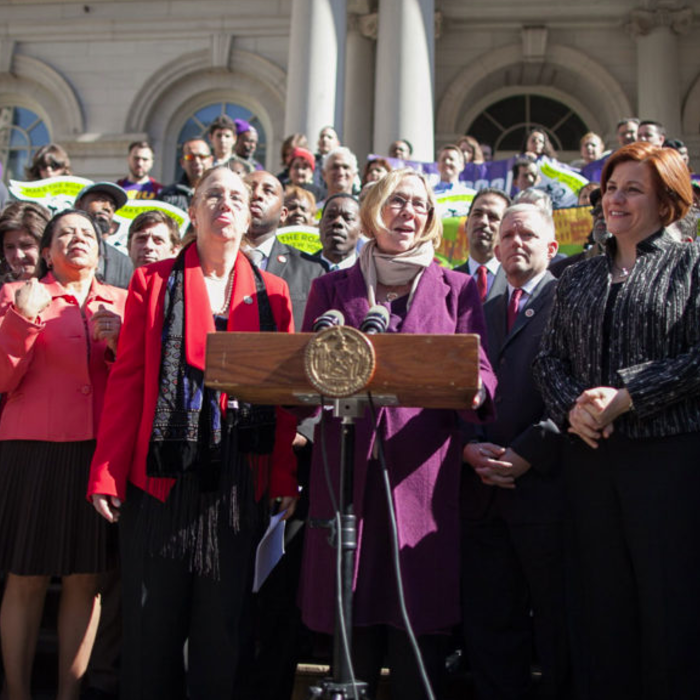 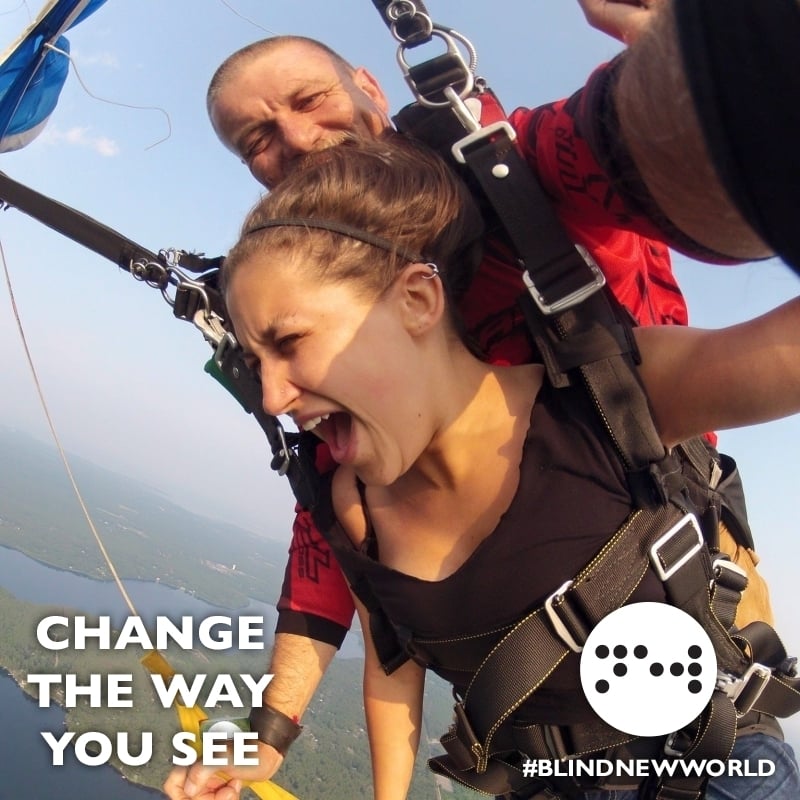 Digital strategy and creative for a campaign to change the way Americans see people who are blind.

Perkins School for the Blind #BlindNewWorld 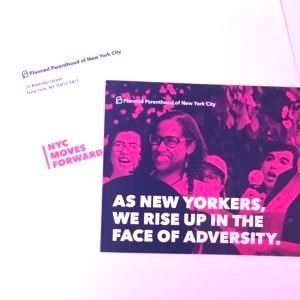 Digital campaign to combat sexual harassment in the scientific, academic and medical fields. 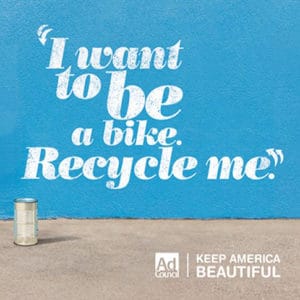