Save the Children – The REAL Awards

Save the Children – The REAL Awards

We helped Save the Children honor health workers from around the world.

THE NEED
Save the Children & Frontline Health Worker Coalition created The REAL Awards to honor health workers around the world. HelpGood helped them to grow their social communities on Facebook and Twitter to achieve an increase in nominations, votes and online advocacy actions. 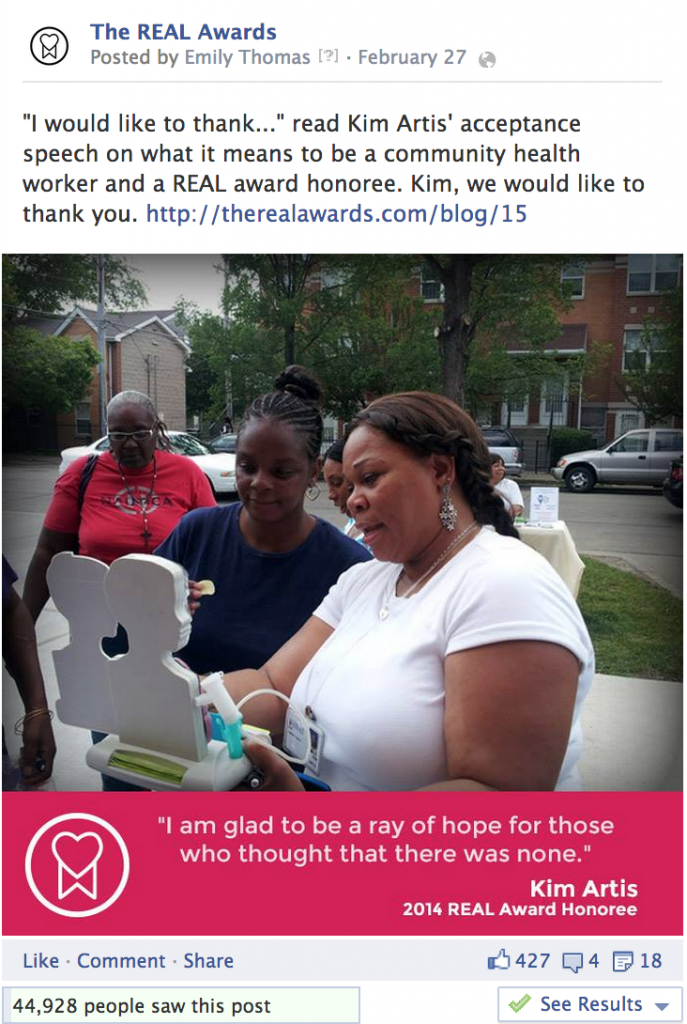 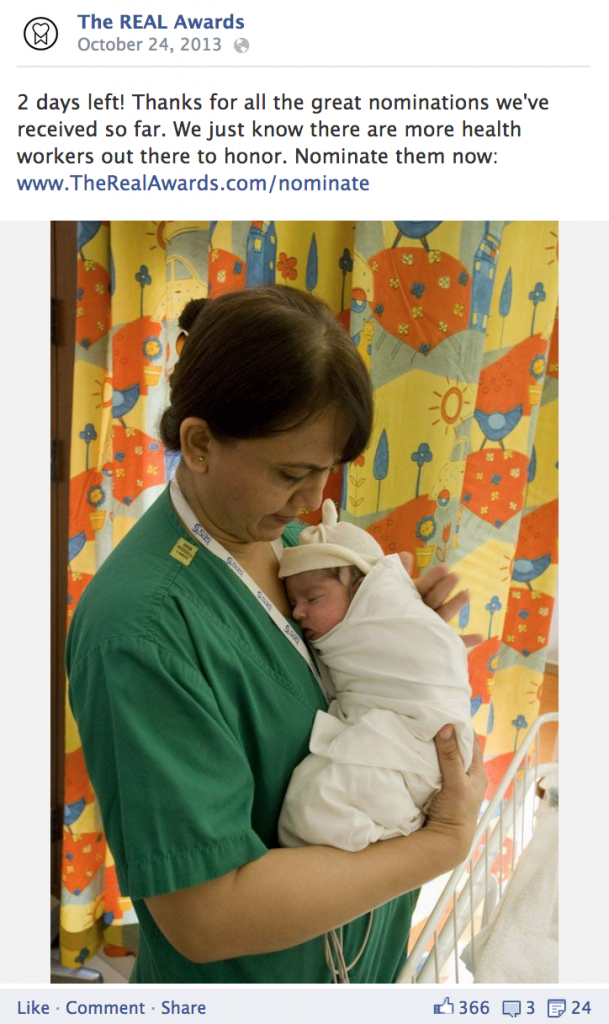 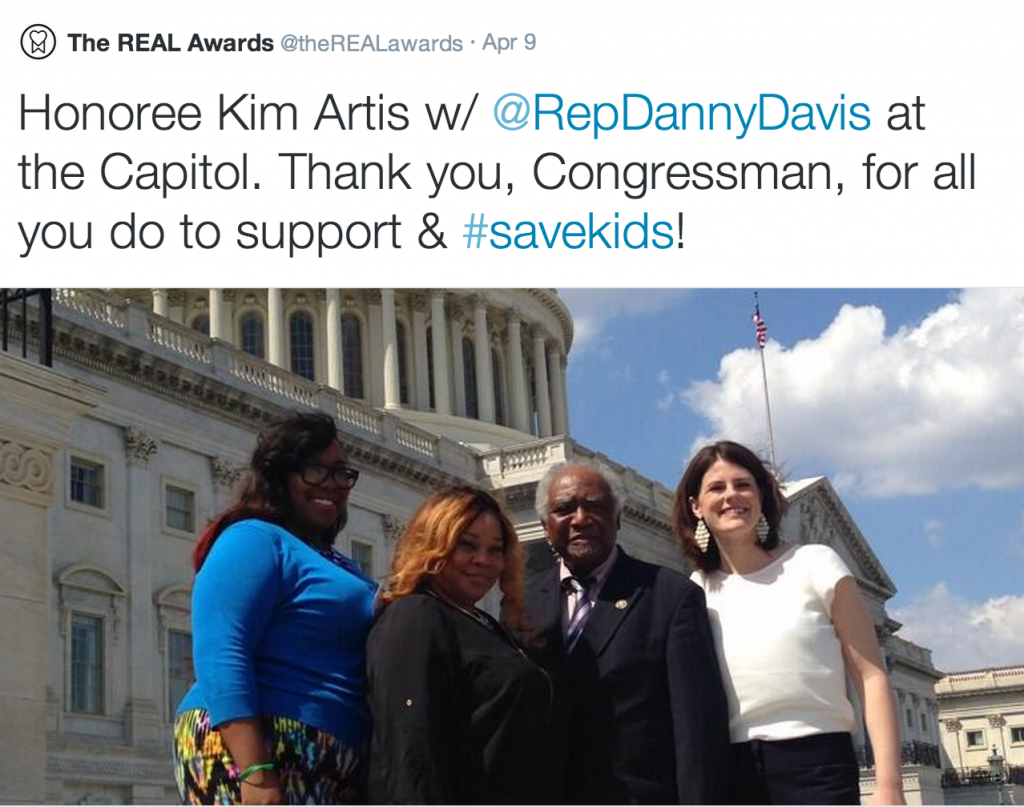 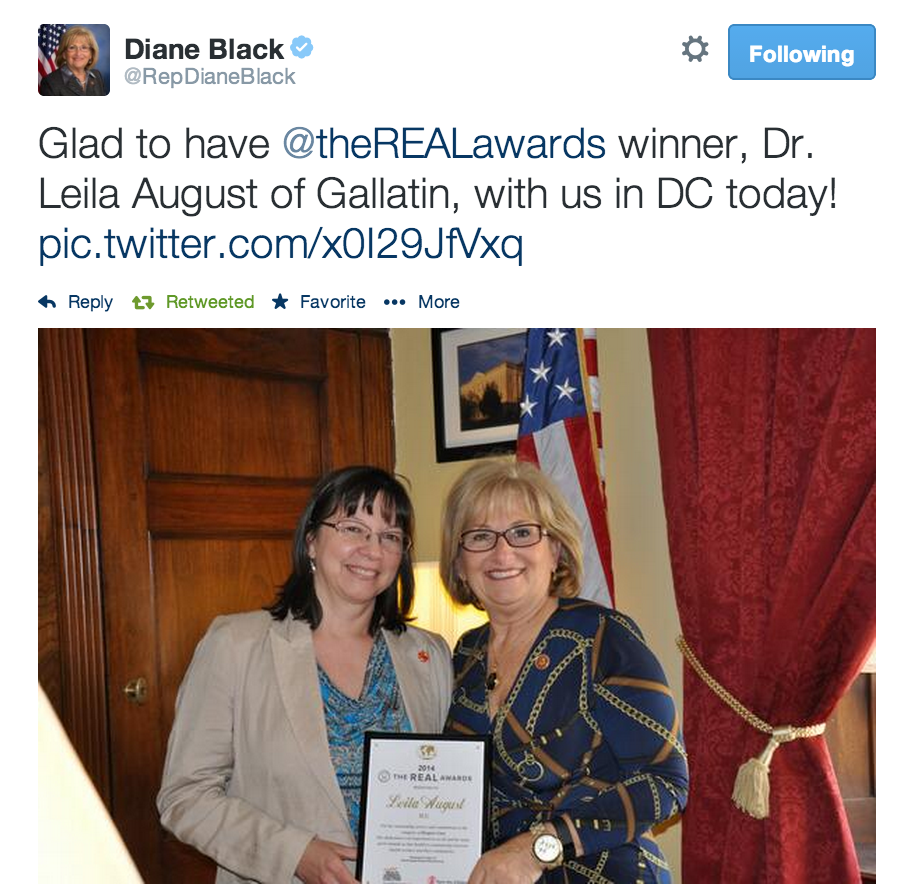