HelpGood has deployed multiple social media marketing tactics and created new content to support the campaign.  We have created original apps for the web and mobile devices, as well as imagery, articles, and more.

When HelGood first started working with Smokey Bear back in June 2010, he was just getting his feet wet in social media.  Two years later HelpGood has helped Smokey see some big results:

Overall we have had a really wonderful time with this campaign and hope to push Smokey’s message to the furthest reaches of the universe! 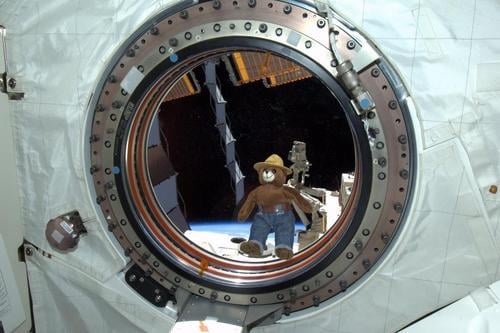