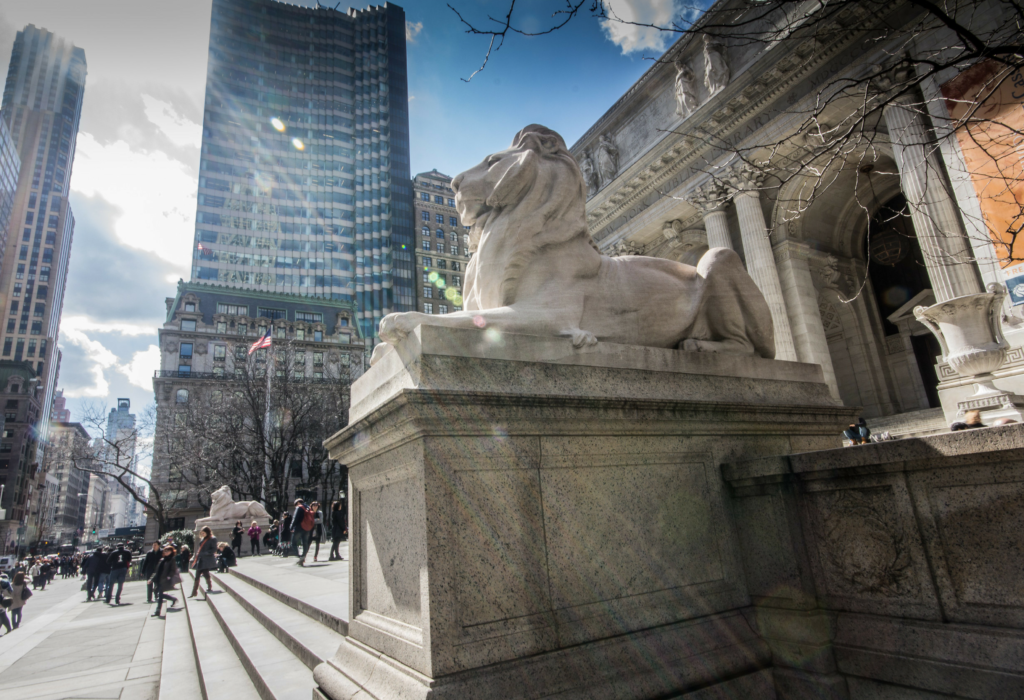 We managed NYPL’s Google Adwords and Grant accounts, as well as social media ads for NYPL and two of their other libraries: The Schomburg Center for Research in Black Culture, and The Library for the Performing Arts. Throughout the campaign we used  optimization strategies for keywords, bidding, frequency, content and targeting.

Our efforts contributed to an 18% year-over-year increase in donations for The New York Public Library’s end-of-year giving campaign, and a 25% increase in individual donors. HelpGood increased The Library’s Google Ad Grant performance by 88%, contributing not only to an increase in revenue but also an overall lift in awareness of a New York City institution. We continued to optimize ad performance with Google’s best practices to increase website traffic and maximize conversions in the form of donations. 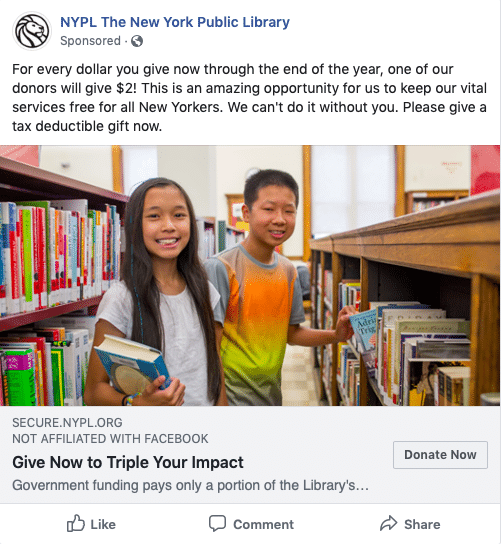